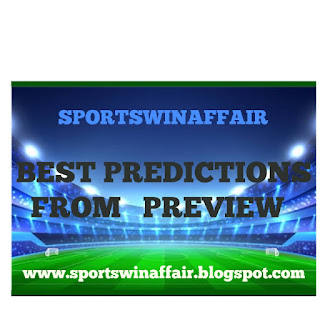 *Club Brugge have lost each of their last seven games in the Champions League, keeping just 1 clean sheet in 16 games, conceding 15 goals and scoring just twice in return.*

*Under Diego Simeone, Atletico Madrid have lost just two of their 15 Champions League group games on home soil (W12 D1). In all 30 major European competitions they have kept 23 clean sheets and conceded only 9 goals*

*Sheffield Wednesday, have conceded more goals in the top half and, whilst it is okay to do so when they are scoring so many, it could cause concern if they go through a bad patch.*

*Monaco so far have won just one of their ten competitive games this season.They have lost six of these ten outings, and their last victory came almost two months ago*

*Goals are the aim of the game for Dortmund. They have scored 22 goals in their eight games so far this season, including a huge haul of 11 goals in their last two matches. Five of their eight competitive games have seen at least three goals scored, and with half of Monaco’s outings also seeing three or more goals in total*

*Blackburn have lost just one of their last 11 league games (W4 D6), 1-4 at Bristol City at the start of September.*

*Sheffield United have won more away games than any other Championship side this season (3).*

*As both teams are in fantastic attacking form and are scoring goals for fun,the following would be our best picks*

*WIN WITH US AT*
sportswinaffair.blogspot.com