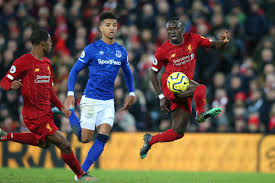 Liverpool have eliminated Everton from the FA Cup in the last two ties - both via 2-1 wins.

The ‘Reds’ have kept seven cleansheets in their last ten competitive matches, they’ve conceded at least one goal in their 12 first home matches of the season. Indeed, four of the last five Anfield H2Hs also featured both teams scoring.

Everton will be desperate for a first H2H win since October 2010, and also have to contend with no victories in any of their last 22 visits to Anfield (D10, L12)

Both teams have scored in seven straight competitive away matches for Everton, with those matches averaging 3.71 total goals.