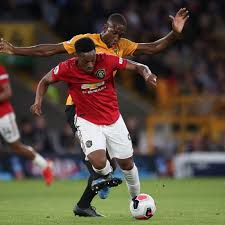 The hosts have scored in ten consecutive home games, as well as seven straight FA Cup fixtures – albeit both teams scored in six of those cup games.

The last six H2Hs have seen goals in both halves.