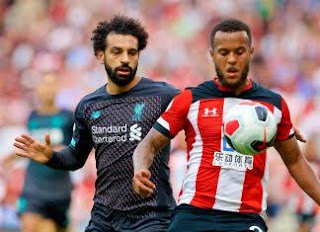 Currently on five straight Anfield clean sheets, Liverpool enter this match with no less than a 100% record at home so far in the Premier League (PL). Heavy favourites to continue that streak here, The ‘Reds’ have conceded just two goals in their last five PL H2Hs with Southampton (at Anfield) and won 3-0 in the two most recent seasons.

The ‘Saints’ have conceded just 0.83 goals per-match across their last six in the league, while finding the net in 11 straight PL away matches, scoring two goals or more in the four most recent.