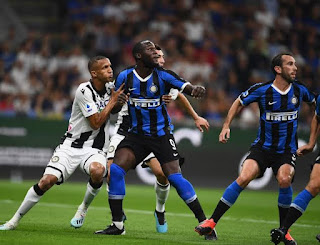 Udinese haven’t won a home H2H clash since January 2014, losing in five of six home league meetings held since the start of 2013/14.

Five draws in the last seven SA matches (W2, D5) have put a spanner in Inter’s title charge. However, they are strong in away league games (W8, D2), scoring at least twice in 80% of those trips. In a nod towards potential end-to-end action, seven of Inter’s last eight SA away matches saw goals at both ends.

Inter are the only club yet to concede a league goal via a set-piece this season.

SAFE TIPS
Away win or draw