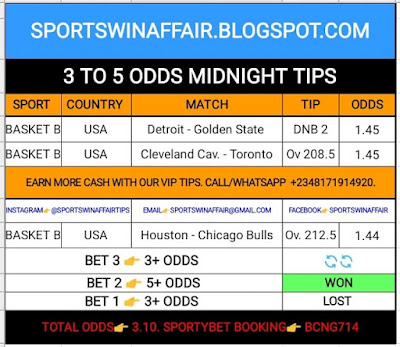 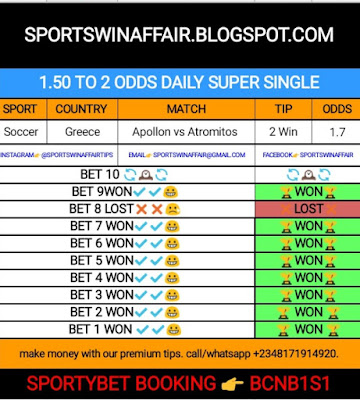 1.50 TO 2 ODDS DAILY SUPER SINGLE GREECE APOLLON VS ATROMITOS  BET10♻♻♻♻ BET9💚 WON✅😁 BET8❌LOST❌😔 BET7💚 WON✅😁 BET6💚 WON✅😁 BET5💚 WON✅(V) 😁 BET4💚 WON✅(V) 😁 BET3💚 WON✅😁 BET2💚 WON✅😁 BET1💚 WON✅😁 PREVIEW🅿🅿 GREECE APOLLON VS ATROMITOS  PREVIEW HIGHLIGHT⬇⬇ Atromitos have never been defeated by Apollon Smyrnis in their four head to head duels played so far, winning three and drawing once. They have won both of their away games against their opponents with 2-3 and 0-3. Apollon Smyrnis are sitting at the rock-bottom of the Greece Super League, losing 10 of their 11 games played so far.  Apollon Smyrnis have lost all of their 5 home games this season and conceded at least twice in each of their last four home defeats. Atromitos have lost just once in their 11 games, winning in 7 matches. They were on an unbeaten run of five straight games before losing their last match with 10 men against Olympiakos with 1-2. At
Post a Comment
Read more 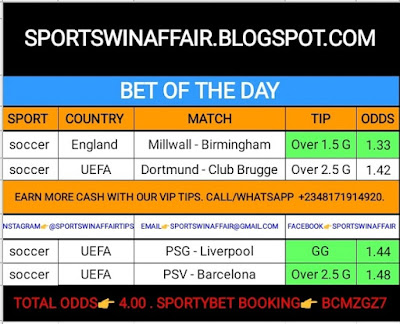 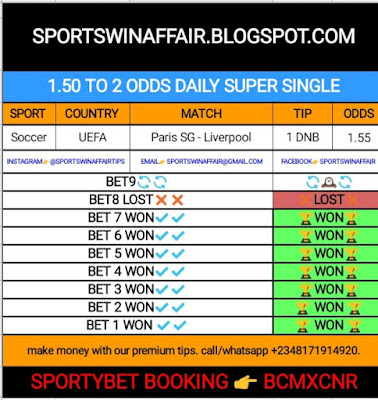 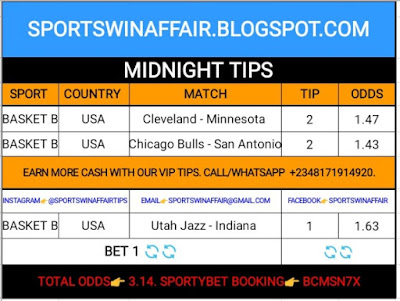 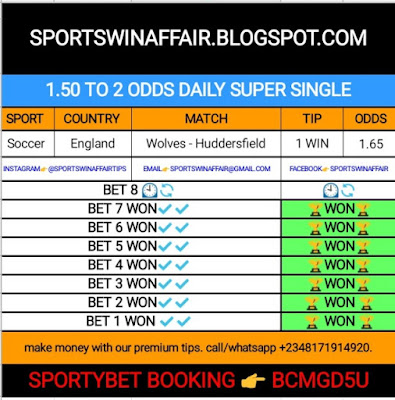