WHO IS THE BEST PLAY MAKER IN THE PREMIER LEAGUE

- November 07, 2016
THE Premier League has some of the most exciting creative talent seen in years, but who is the best playmaker in English football?
Sunsport takes a look at the some of the geniuses setting the league alight. 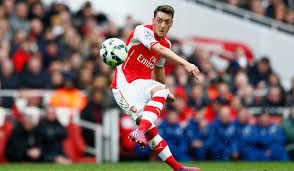 Since joining Arsenal from Real Madrid, the World Cup winner has earned a reputation as the Premier League's Assist King.
He showed he wasn't half bad in front of goal either when he scored a stunning, Lionel Messi-style finish against Ludogorets. 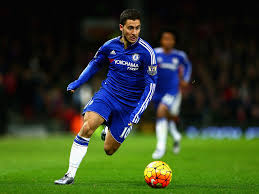 The shackles Jose Mourinho placed on the Belgium international have been thrown off and Hazard once again looks the world class player we all thought he would be.
In Antonio Conte's 3-4-3 formation he has been able to show off his blistering pace, cool finishing and eye for a killer pass. 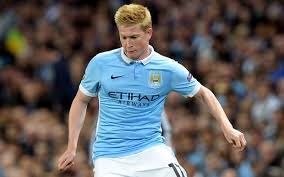 Unbelievably cast off by Chelsea, De Bruyne hasn't put a foot wrong since joining Man City at the beginning of last season.
New boss Pep Guardiola believes he is as good as any player in the world, apart from Lionel Messi. 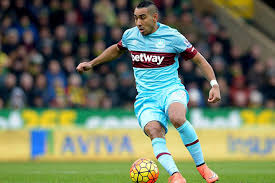 Sometimes you wonder what he is still doing at West Ham. Arguably the best free kick taker in the world, the Frenchman is the sort of player even rival fans would pay to watch.
Payet's rabona cross to assist Michail Antonio against Watford will be on highlight reels for years to come. 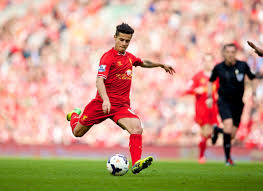 What were Inter Milan thinking letting this magical Brazilian go? Since joining Liverpool, Coutinho has shown himself to be as good at striking a ball as anyone in the league.
And the graft Jurgen Klopp has added to his game puts him up there with the best players in his position. 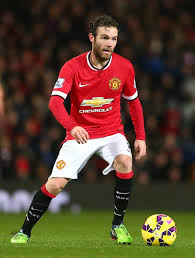 'Whatever doesn't kill you makes you stronger' applies to Mata more than most.
Frozen out at Chelsea under Mourinho, Mata is the Special One's number one choice as a creative option at Old Trafford. He's also areally really nice bloke. 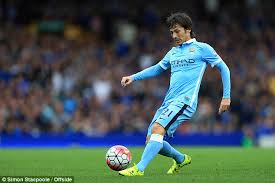 Mata's team-mate from Valencia has been a key player throughout his six years at Man City.
Silva's low centre of gravity means he can beat defenders with ease, but he also knows just the right moment to pick out a pass and his shot placement is second to none. 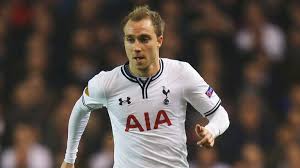 Christian Eriksen is the creative spark in Tottenham's midfield. Taught by Dennis Bergkamp at Ajax, he is lighting up White Hart Lane the way the Dutchman did the red part of North London.
But Eriksen himself reckons he has to get better in possession to match David Silva.
Courtesy: sun sport.
Vote for the best play maker in the comment box below.