BET OF THE DAY 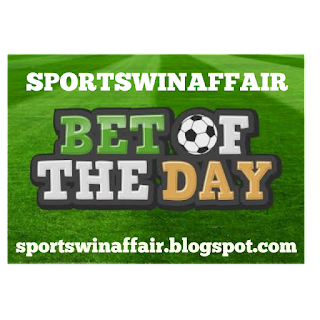 *Macclesfield have failed to win in their last 10 matches.*

*Newport have the better of the recent head to head between these two sides with a record of one win, one draw and no defeats. The sides last met in the 4-1 Newport win in the National League back in 2013.*

*READ ON FOR OUR SURE PREDICTIONS AND PREVIEW*

Despite coming into the campaign with high hopes following their promotion, it has been a miserable start to the season for Macclesfield Town. The Silkmen are yet to record their first league victory and despite earning a point at the weekend, the three points they have managed thus far unsurprisingly has them rooted to the foot of the table.

The hosts will not have been expected by many to be among the challengers for the League Two title, and even though there is still plenty of time to go in the season, the fact that they currently find themselves in second position means that their fans will be dreaming of silverware. County’s success has been thanks in no small part to how difficult they make it to visit Rodney Parade and the 12 points earned on home soil is the joint highest return in the division.

JAMILLE MATT TO ASSIST OR SCORE A GOAL @ 4.00 ODDS
BET WON
*WIN WITH US AT*
sportswinaffair.blogspot.com